The Philippines, a sovereign republic made up of an estimated 7,000 islands, is a tropical paradise subject to the occasional typhoon. In 1585, the Philippines became a Spanish colony, named after King Philip II of Spain. The Filipino language, based on Tagalog and English, is replete with Spanish words and proper names. Thanks to Spanish … Read more I recall how intimidated I was when, as a seminarian at the Pontifical North American College in the 1990s, the Swiss Guard took the pitch for our “friendly” game of soccer. Our team was dubbed “The North American Martyrs”—a funny nickname that stuck in those days because, more often than not, we were killed (sometimes … Read more 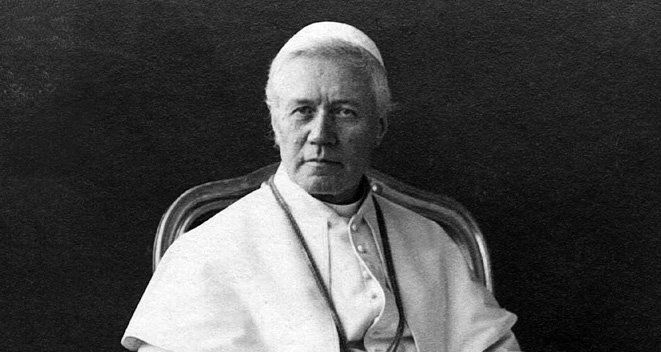 Recently, the Church has suffered blow after blow as a result of scandals involving clergy sex abuse and the abuse of power exercised by certain bishops and cardinals who sought to cover up that abuse so as to protect the abusers. Some accusations have been raised about Pope Francis stemming all the way back to … Read more