The comic I’m posting today is actually my first published work in any form, first appearing in 1992’s Thumbscrew #3, published by Caliber Press.  At that time, I was still a pro-choice non-Christian, but I was increasingly aware of how horrific the issue of abortion was.  This story came out of my thinking about the other side and asking, “What if they’re actually right?”

This is a horror story.  It is not intended for children.

It was drawn by my good friend Joe Silver and lettered by my colleague John Staton.  We share copyright. 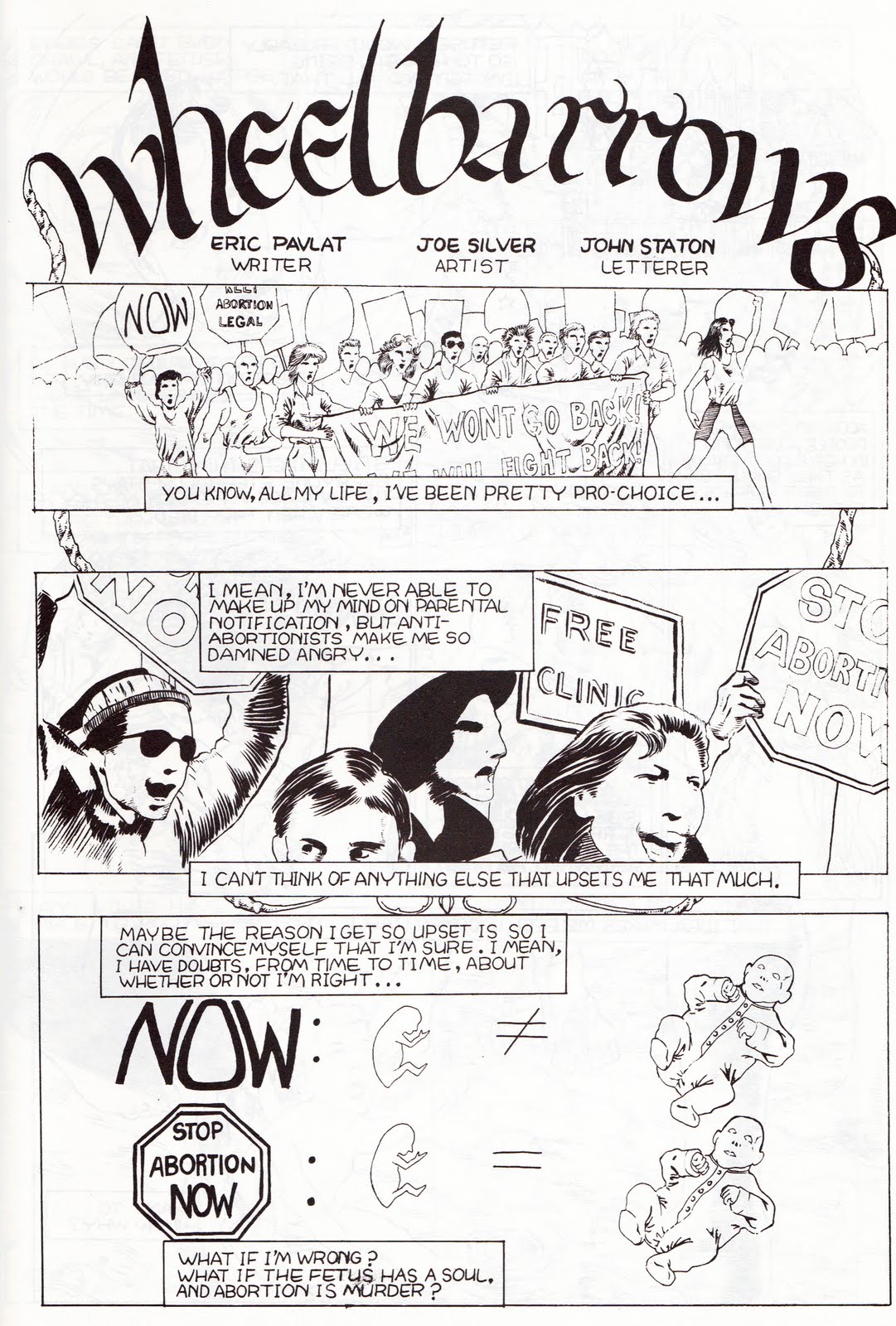 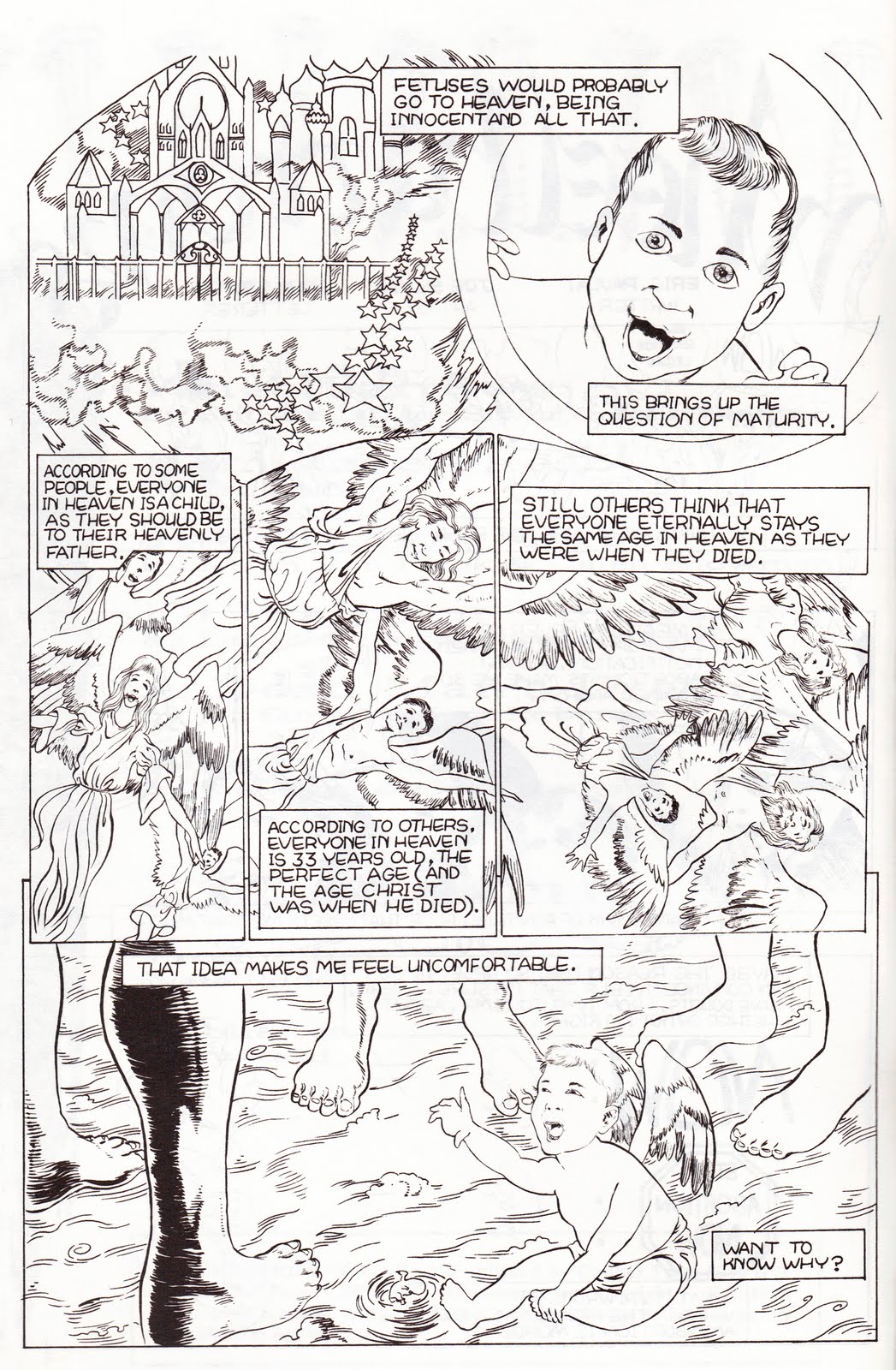 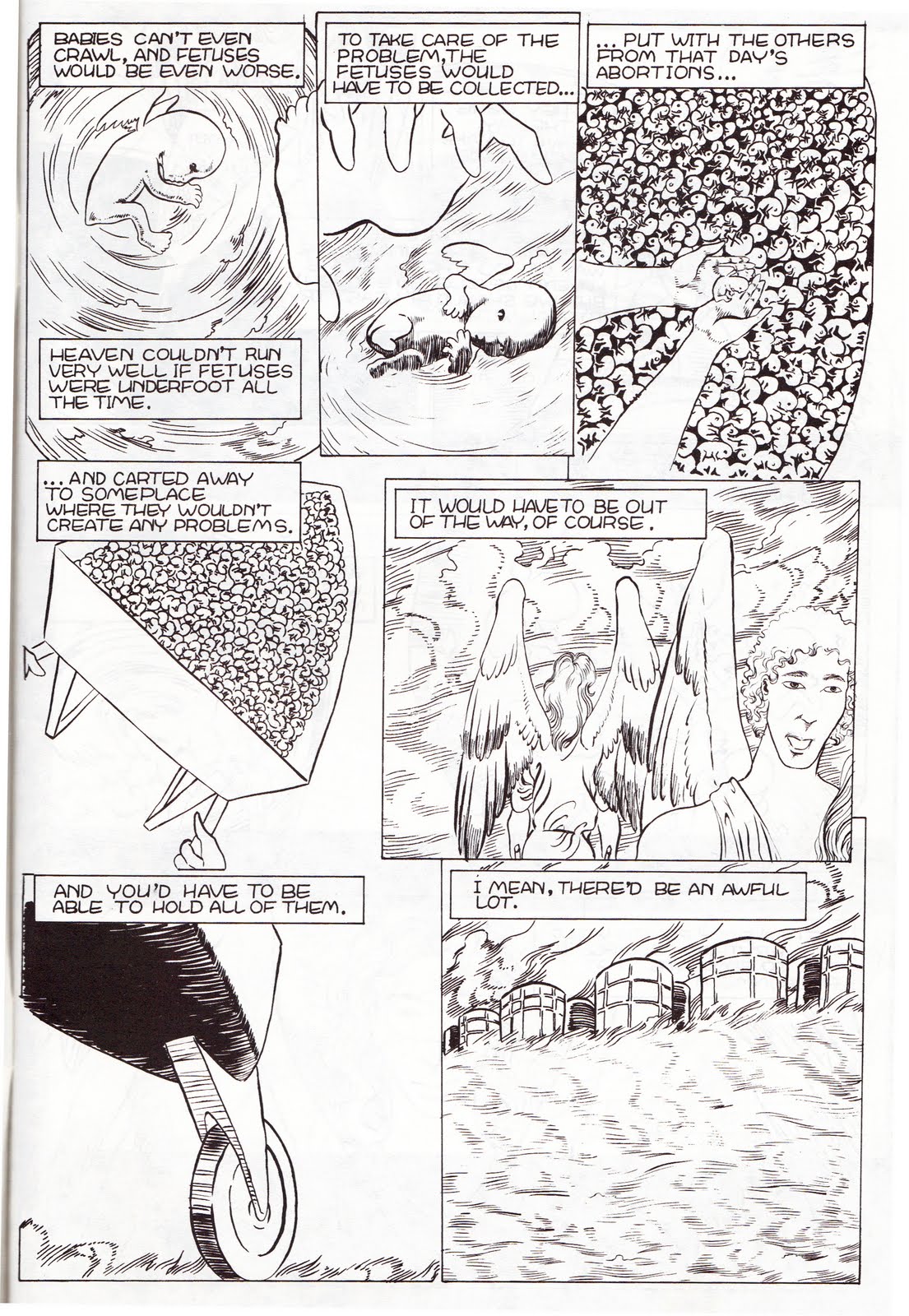 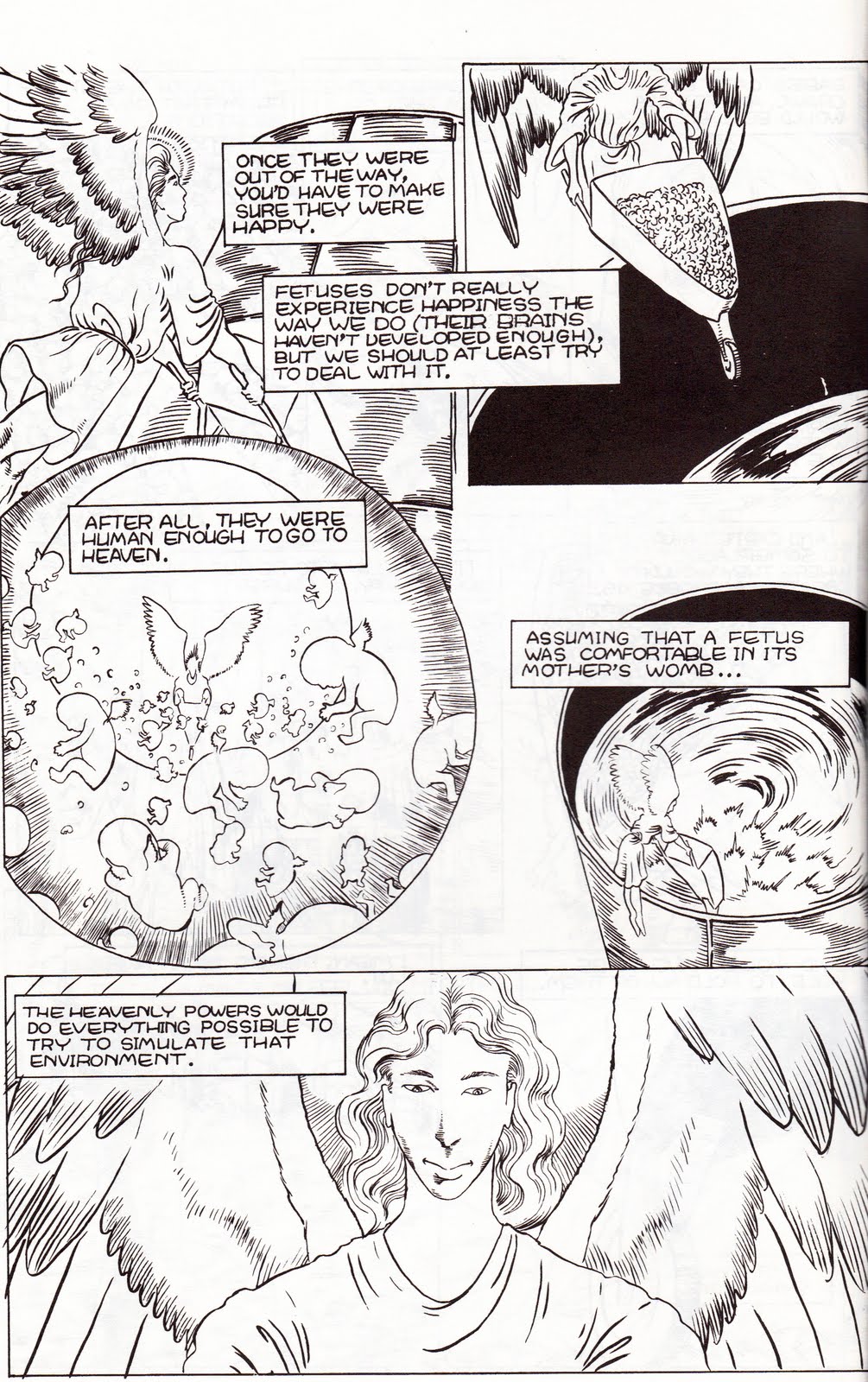 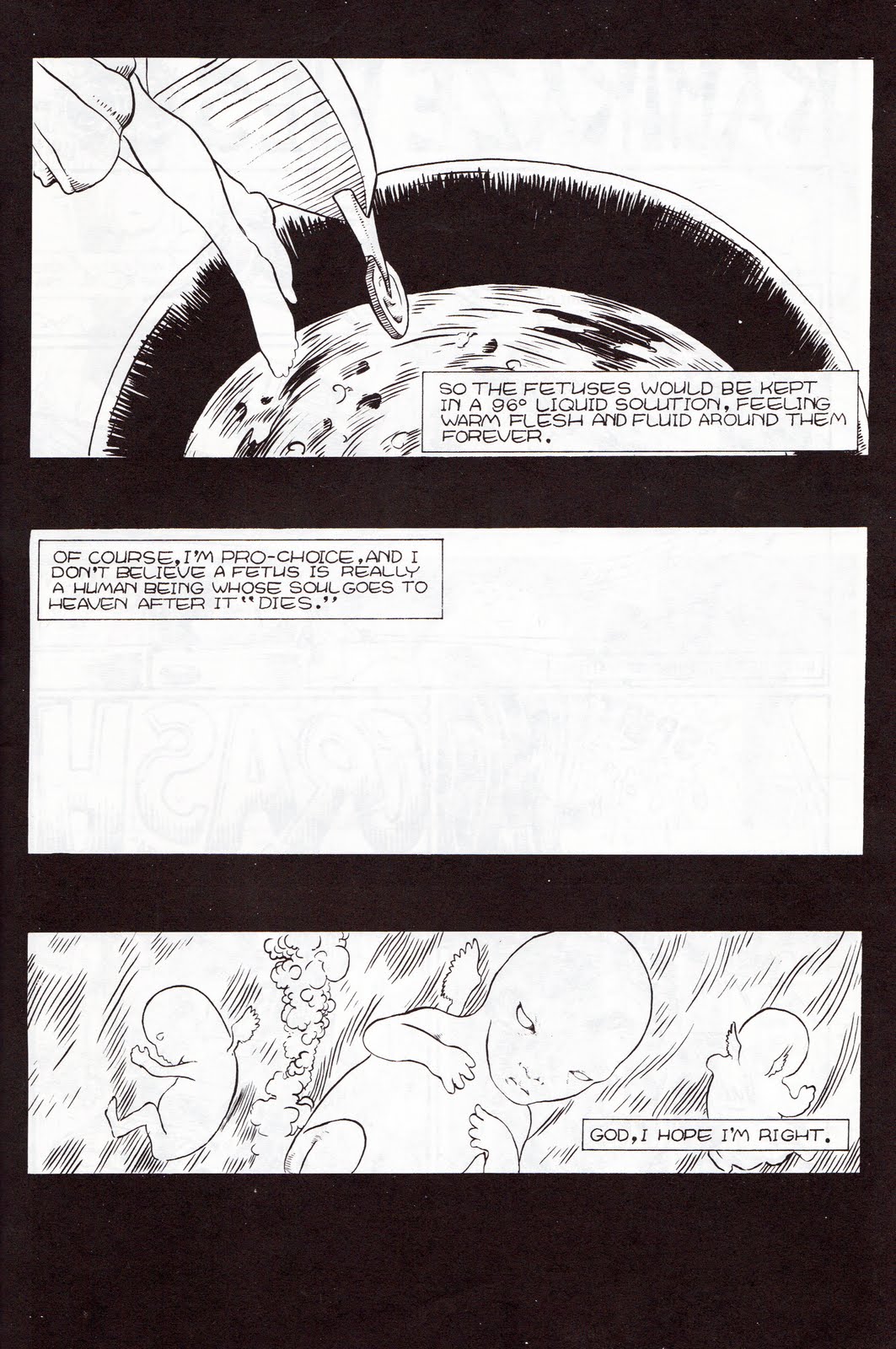