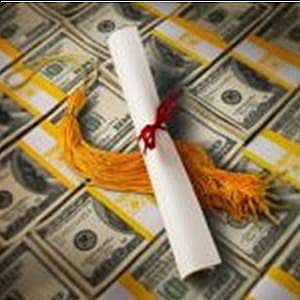 At a dads’ get-together a few days ago, one of the guys said that he was planning on having his kids pay for college themselves because he wanted them to stay Catholic.

At this rather-bizarre-on-the-face-of-it statement, many of the guys had questions, and this fellow proceeded to say that from his experience, kids who had college given to them used their free time to do “the college thing,” which was, um, not very positive, and fell away from the Church.

Those who had to pay for college themselves, though, had to hold down a job at the same time as going to college, which meant (a) they had less time for tomfoolery and (b) they had more of a sensation of needing God to support them.

Have you ever heard this theory?  What do you think of it?  What kind of evidence do you have for or against it?